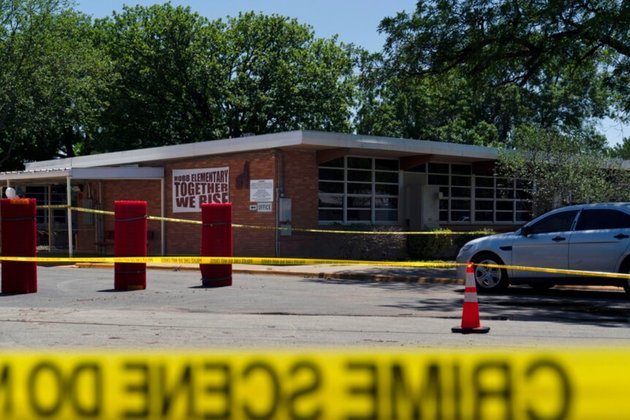 PROVIDENCE, R.I. - By now it's as predictable as the calls for thoughts and prayers: A mass shooting leaves many dead, and wild conspiracy theories and misinformation about the carnage soon follow.

It happened after Sandy Hook, after Parkland, after the Orlando nightclub shooting and after the deadly rampage earlier this month at a Buffalo grocery store. Within hours of Tuesday's school shooting in Uvalde, Texas, another rash began as internet users spread baseless claims about the man named as the gunman and his possible motives.

Unfounded claims that the gunman was an immigrant living in the U.S. illegally, or transgender, quickly emerged on Twitter, Reddit and other social media platforms. They were accompanied by familiar conspiracy theories suggesting the entire shooting was somehow staged.

The claims reflect broader problems with racism and intolerance toward transgender people and are an effort to blame the shooting on minority groups who already endure higher rates of online harassment and hate crimes, according to disinformation expert Jaime Longoria.

'It's a tactic that serves two purposes: It avoids real conversations about the issue (of gun violence), and it gives people who don't want to face reality a patsy, it gives them someone to blame,' said Longoria, director of research at the Disinfo Defense League, a non-profit that works to fight racist misinformation.

In the hours after the shooting, posts falsely claiming the gunman was living in the country illegally went viral, with some users adding embellishments, including that he was 'on the run from Border Patrol.'

'He was an illegal alien wanted for murder from El Salvador,' read one tweet liked and retweeted hundreds of times. 'This is blood on Biden's hands and should have never happened.'

The URL has been copied to your clipboard

The man who authorities say carried out the shooting, 18-year-old Salvador Ramos, is a U.S. citizen, Texas Gov. Greg Abbott said in a news conference on Tuesday.

Other social media users seized on images of innocent internet users to falsely identify them as the gunman and claim he was transgender. On the online message board 4Chan, users liberally shared the photos and discussed a plan to label the gunman as transgender, without any evidence to back it up.

One post on Twitter, which has since been deleted, featured a photo of a trans woman holding a green bottle to her mouth, looking into the camera, headphones hanging from one ear.

'BREAKING NEWS: THE IDENTITY OF THE SHOOTER HAS BEEN REVEALED,' claimed the user, saying the shooter was a 'FEMBOY' with a channel on YouTube.

None of that was true. The photo actually depicted a 22-year-old trans woman named Sabrina who lives in New York City. Sabrina, who requested her last name not be published due to privacy concerns, confirmed to The Associated Press that the photo was hers and also said she was not affiliated with the purported YouTube account.

Sabrina said she received harassing responses on social media, particularly messages claiming that she was the shooter. She responded to a number of posts spreading the image with the misidentification, asking for the posts to be deleted.

'This whole ordeal is just horrifying,' Sabrina told the AP.

Another photo that circulated widely showed a transgender woman with a Coca-Cola sweatshirt and a black skirt. A second photo showed the same woman wearing a black NASA shirt with a red skirt. These photos didn't show the gunman either - they were of a Reddit user named Sam, who confirmed her identity to the AP on Wednesday. The AP is not using Sam's last name to protect her privacy.

Authorities have released no information on the gunman's sexuality or gender identification.

Gosar's office did not return a message seeking comment.

In some cases, misinformation about mass shootings or other events are spread by well-intentioned social media users trying to be helpful. In other cases, it can be the work of grifters looking to start fake fundraisers or draw attention to their website or organization.

Then there are the trolls who seemingly do it for fun.

Fringe online communities, including on 4chan, often use mass shootings and other tragedies as opportunities to sow chaos, troll the public and push harmful narratives, according to Ben Decker, founder and CEO of the digital investigations consultancy Memetica.

'It is very intentional and deliberate for them in celebrating these types of incidents to also influence what the mainstream conversations actually are,' Decker said. 'There's a nihilistic desire to prove oneself in these types of communities by successfully trolling the public. So if you are able to spearhead a campaign that leads to an outcome like this, you're gaining increased sort of in-group credibility.'

For the communities bearing the brunt of such vicious online attacks, though, the false blame stirs fears of further discrimination and violence.

Something as seemingly innocuous as a transphobic comment on social media can spark an act of violence against a transgender person, said Jaden Janak, a Ph.D. candidate at the University of Texas and a junior fellow at the Center for Applied Transgender Studies.

'These children and adults who were murdered yesterday were just living their lives,' Janak said Wednesday. 'They didn't know that yesterday was going to be their last day. And similarly, as trans people, that's a fear that we have all the time.' 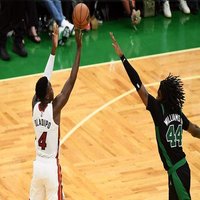 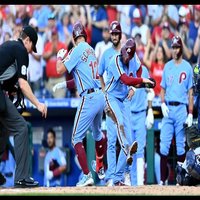 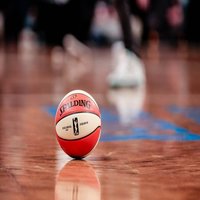 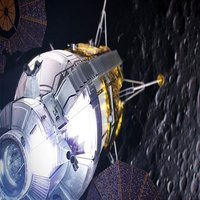 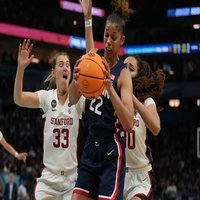 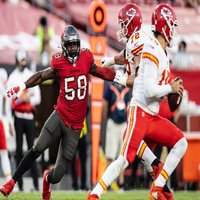 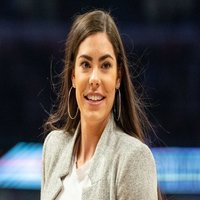 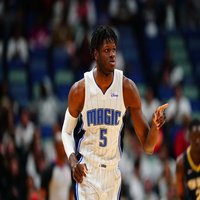 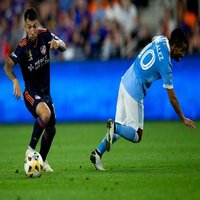 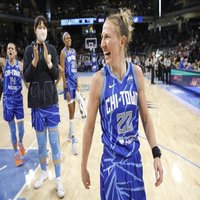 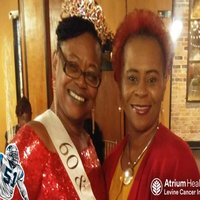 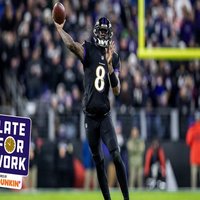 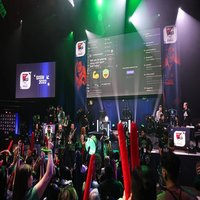 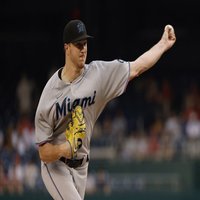 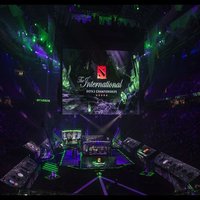 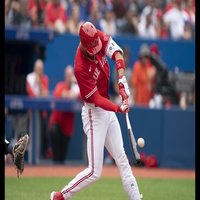