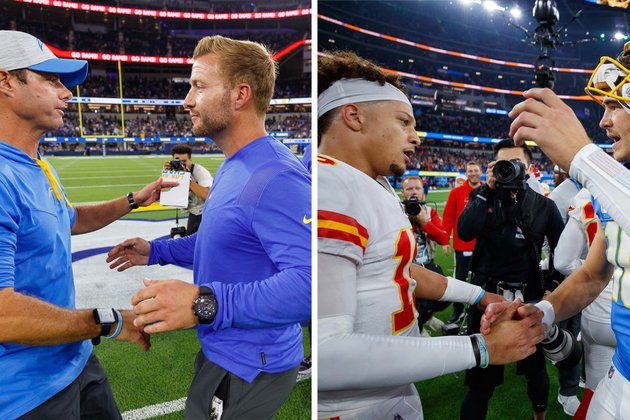 Key Chargers Matchups to Watch in 2022

We've almost made it. There's just one more day until the NFL announces the 2022 schedule.

But with these final 24 hours to go, let's take a look at key matchups that lie ahead for Bolts in 2022.

This will be the first regular season matchup between the Bolts and Rams at SoFi Stadium.After serving as the Rams defensive coordinator for the 2020 season, head coach Brandon Staley faces his former team for the first time as a head coach during the regular season.This game features the stout Rams defensive line vs. a revamped Chargers offensive line with additions like 2022 first-round pick Zion Johnson. Chargers defensive lineman Sebastian Joseph-Day and linebacker Troy Reeder will also face their former team.

After four years in the NFC North, Chargers OLB Khalil Mack returns to the division where it all started after the Raiders drafted him in 2014.Look for the matchup between J.C. Jackson and Davante Adams, two new pieces added to the Chargers and Raiders, respectively. In one game, the only time they've met, Jackson allowed just one reception of eight yards on one target vs. Adams.

With Russell Wilson now wearing orange, this marks the first time the Chargers will face him in the regular season since they played the Seahawks in 2018.Chargers cornerback Bryce Callahan will face his former team twice in 2022 after signing with the Bolts in the offseason.Staley and Chargers defensive coordinator Renaldo Hill face off against their former team for the second season in their careers.

The Chargers will travel to Kansas City to face the Chiefs on September 15 marking the first Thursday Night Football game of the season and the first ever exclusively on Prime Video.Per NFL research, the Chargers are the only AFC West team to beat Patrick Mahomes twice in the regular season in his career.In two contests against each other last season, Mahomes and Herbert threw six touchdowns each.Jackson has one interception and two passes defensed in two games against KC.

Bosa Brothers face off in the NFL for the first time

The Chargers and San Francisco 49ers will meet in the regular season for the first time since 2018.Though they won't specifically play against each other, this matchup features brothers Joey and Nick Bosa, who will share the field for the first time in their NFL careers.

The Falcons signed QB Marcus Mariota this offseason and if he is to start this game, he'll go up against another former Oregon Duck in Herbert.The two QBs last met in Week 15 of the 2020 season when Mariota was with the Raiders and stepped in for an injured Derek Carr. The Chargers won that game, 30-27, in OT.Keenan Allen and Mike Williams will go up against a familiar face in the Falcons secondary as the team signed Casey Hayward this offseason. Hayward was with the Chargers from 2016-2020.

After 14 season in Atlanta, former Falcons quarterback Matt Ryan will play the Bolts for the first time in a Colts uniform in 2022.This game will also feature the Chargers offense going up against a Colts defense led by new defensive coordinator Gus Bradley. Bradley held the same role with the Chargers from 2017-2020 and was with the Raiders in the same capacity last season. Colts assistant coaches Ron Milus and Richard Smith also will join Bradley in going up against their former team. 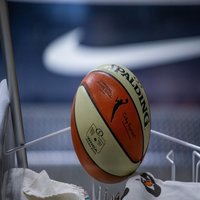 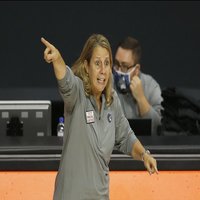 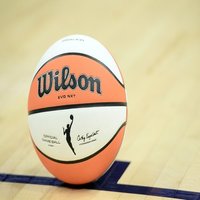 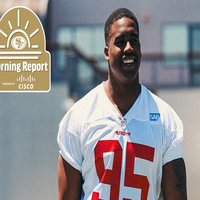 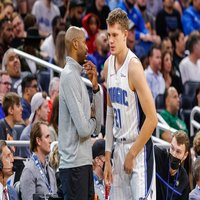 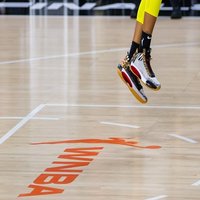 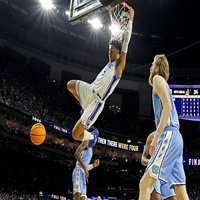 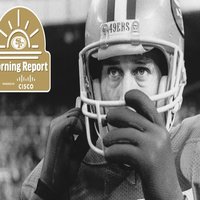 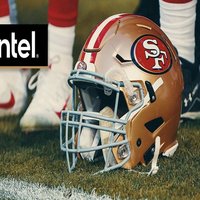 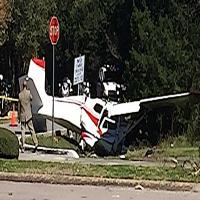 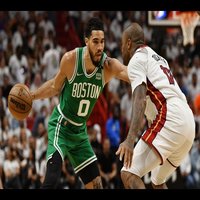 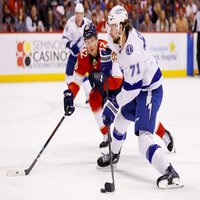 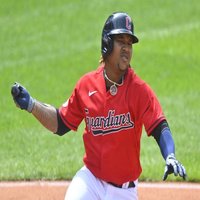