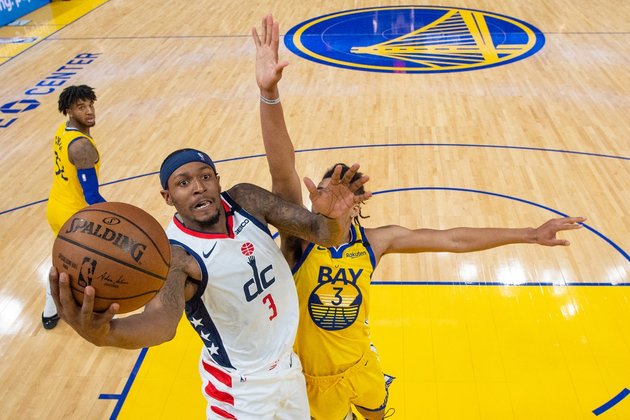 Washington Wizards star shooting guard Bradley Beal will not participate in the NBA's restart to the season due to a right rotator cuff injury, the team announced Tuesday.

Beal's decision against playing was made in consultation with the Wizards' Chief of Athlete Care Performance Daniel Medina and club orthopedist Dr. Wiemi Douoguih, per the team.

"Bradley did everything possible to be ready to play, but after closely monitoring his individual workouts we came to the conclusion that it was best for him to sit out the upcoming games in Orlando and avoid the risk of further injury," Wizards general manager Tommy Sheppard said.

"Although he was able to play through the majority of the season with the injury, the layoff from March until now did not leave any of us feeling comfortable that he would have enough time to be ready to perform at the extremely high level we are all accustomed to seeing and agreed that not participating in the games in Orlando was the right decision."

Beal recently expressed his concerns about the restart -- which is to see 22 teams resume play at the ESPN Wide World of Sports Complex near Orlando -- due to the short preparation period and the increased injury possibility. The two-time All-Star will not travel with the team to Florida and will continue his rehabilitation process over the summer.

"This was a difficult decision and one that I did not take lightly as the leader of this team," Beal said. "I wanted to help my teammates compete for a playoff spot in Orlando, but also understand that this will be best for all of us in the long term. I appreciate the support of my teammates, the fans and the entire organization and look forward to returning next season to continue the progress we have made."

Beal's absence will a blow for the Wizards (24-40), who trail the Orlando Magic by 5 1/2 games for the eighth and final Eastern Conference playoff spot. The team is slated to resume play against the Phoenix Suns on July 31.

Beal is averaging career bests of 30.5 points and 6.1 assists in 57 games this season. The scoring average is second behind Houston Rockets' star James Harden (34.4).

Beal also is averaging 4.2 rebounds and has made 170 3-point baskets.

Beal has a 21-point career average over eight NBA seasons. 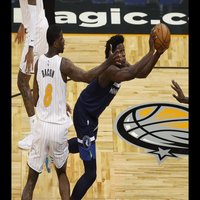 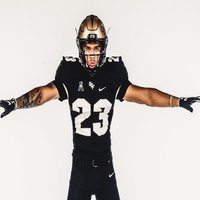 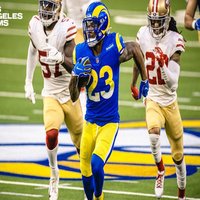 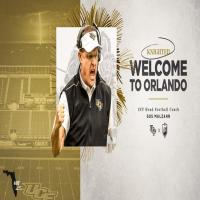 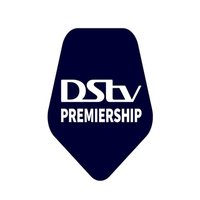 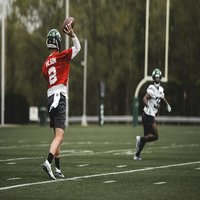 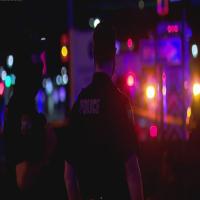 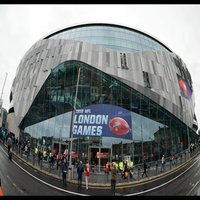 Report: Jaguars, Falcons to host games in London in 2021 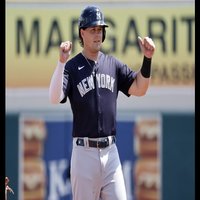 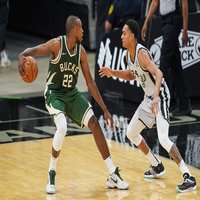 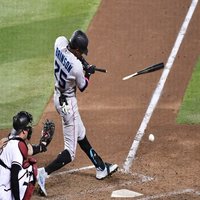